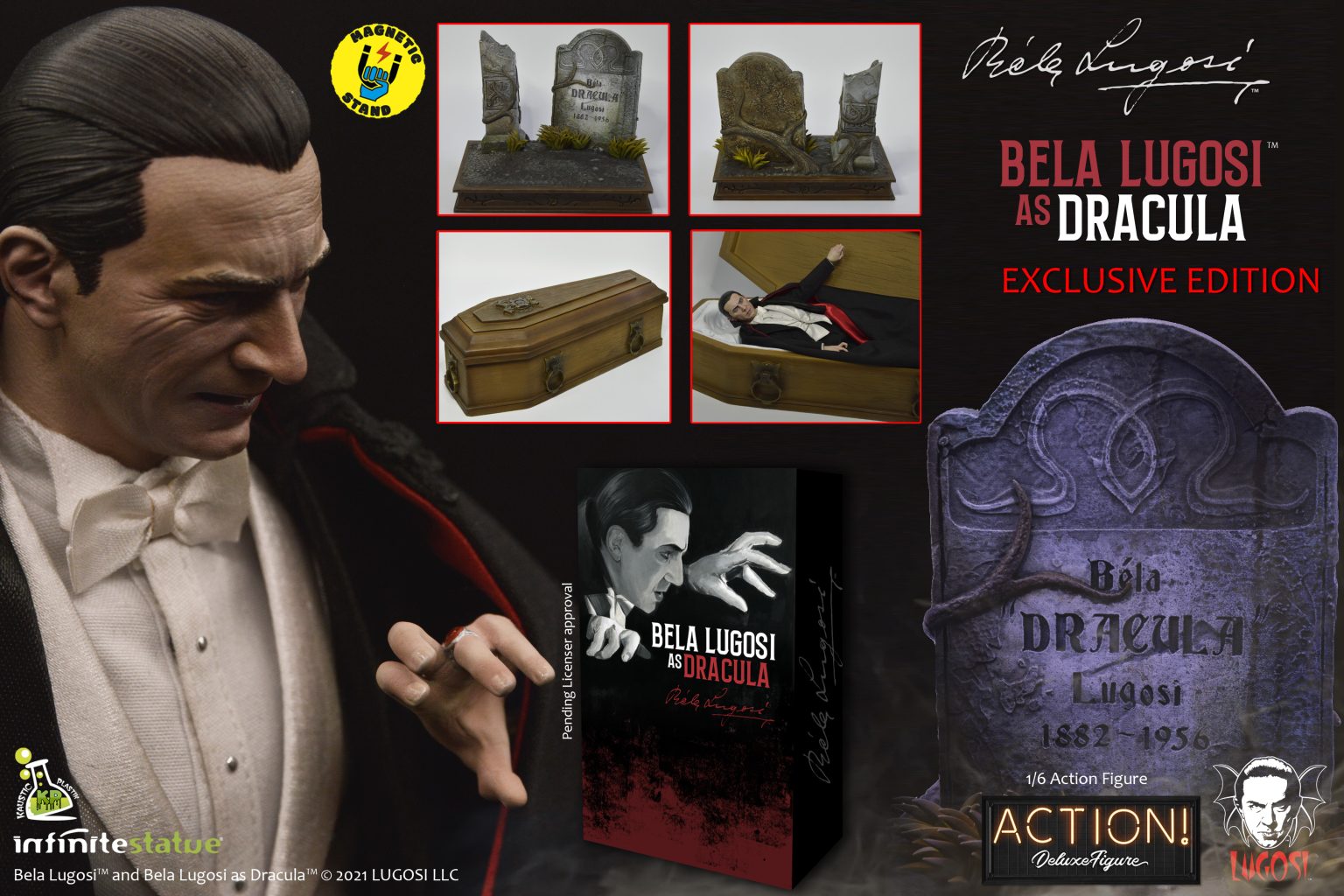 Perhaps the most iconic horror actor of all time! Now available in 3 luxury versions! Coming in late 2022 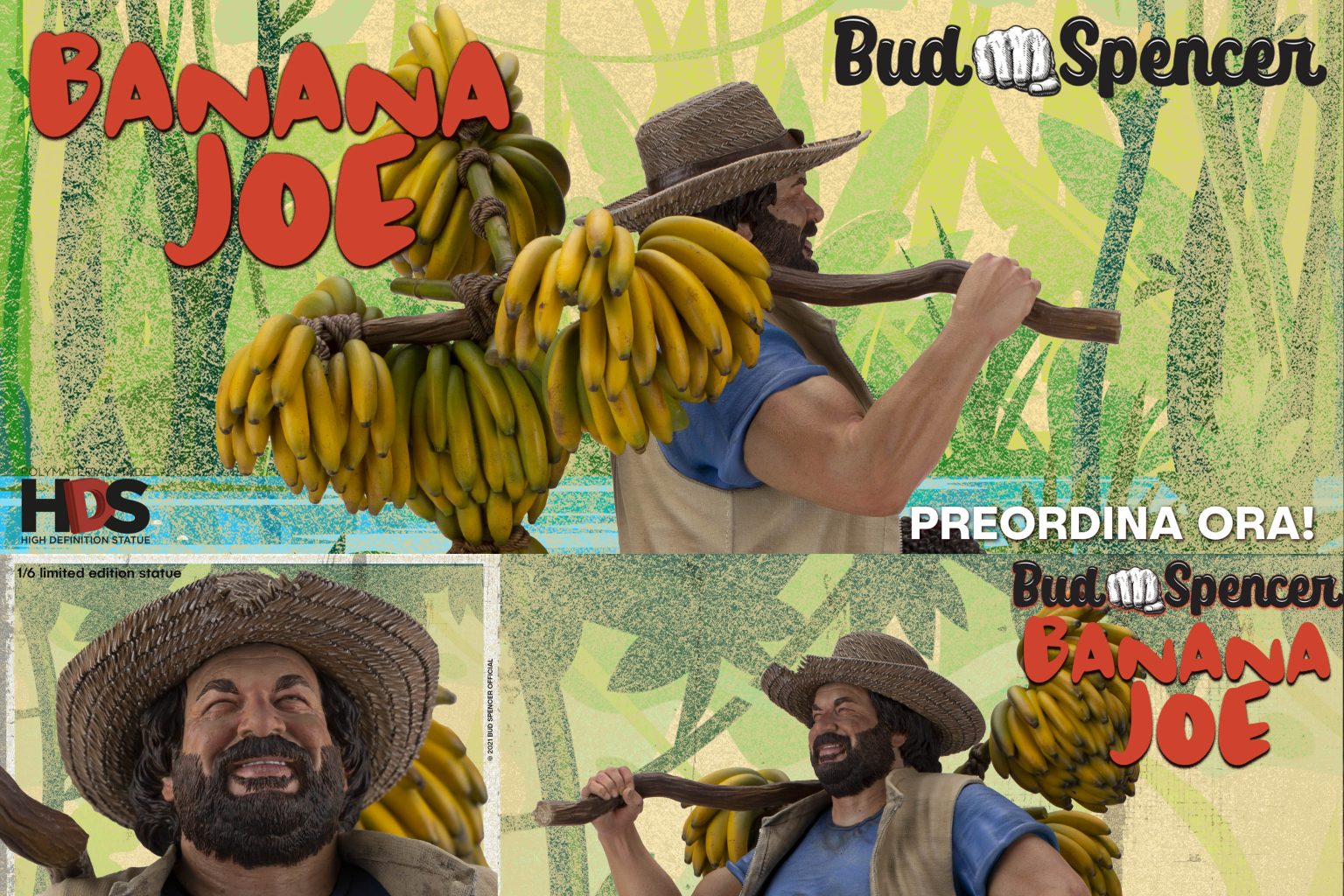 Bud Spencer plays Banana Joe, the giant with a heart of gold who trades in bananas in a small Indios village. 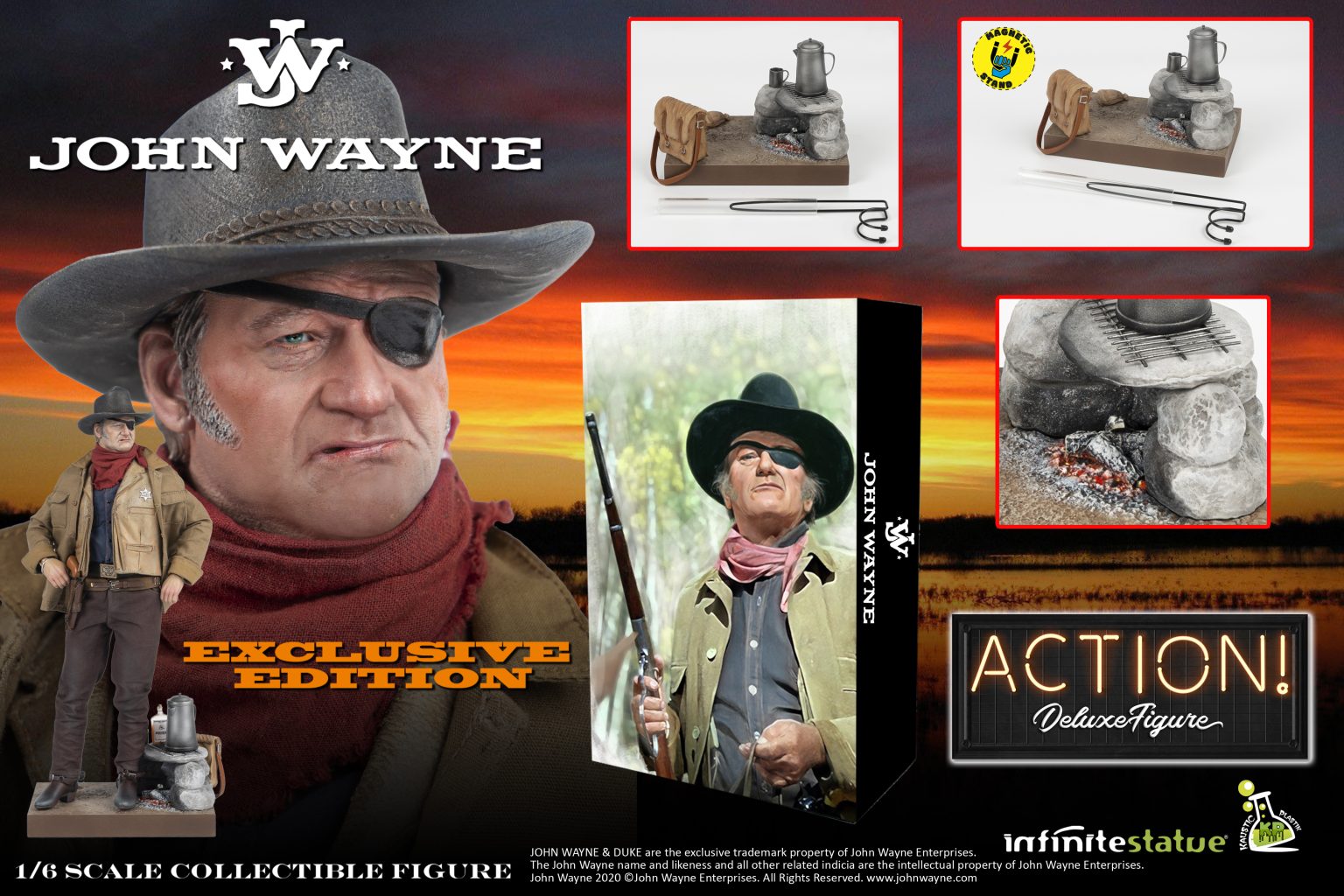 The Duke is back to life! Available in 3 luxury versions! Coming in spring 2022

Video of the month.

Bela Lugosi created his unique portrayal of Count Dracula on the Broadway stage in 1927, establishing the indissoluble link between the actor and his most famous role.Born Béla Ferenc Dezső Blaskó in Lugos, Hungary in 1882, he took the name Béla Lugosi and became a success on the Hungarian stage.

In 1931, Bela Lugosi appeared in the title role of the Universal film Dracula directed by Tod Browning – the role that would bring him unprecedented fame. Still today the movie is considered a cinema classic.

Quality is not an act, it is a habit 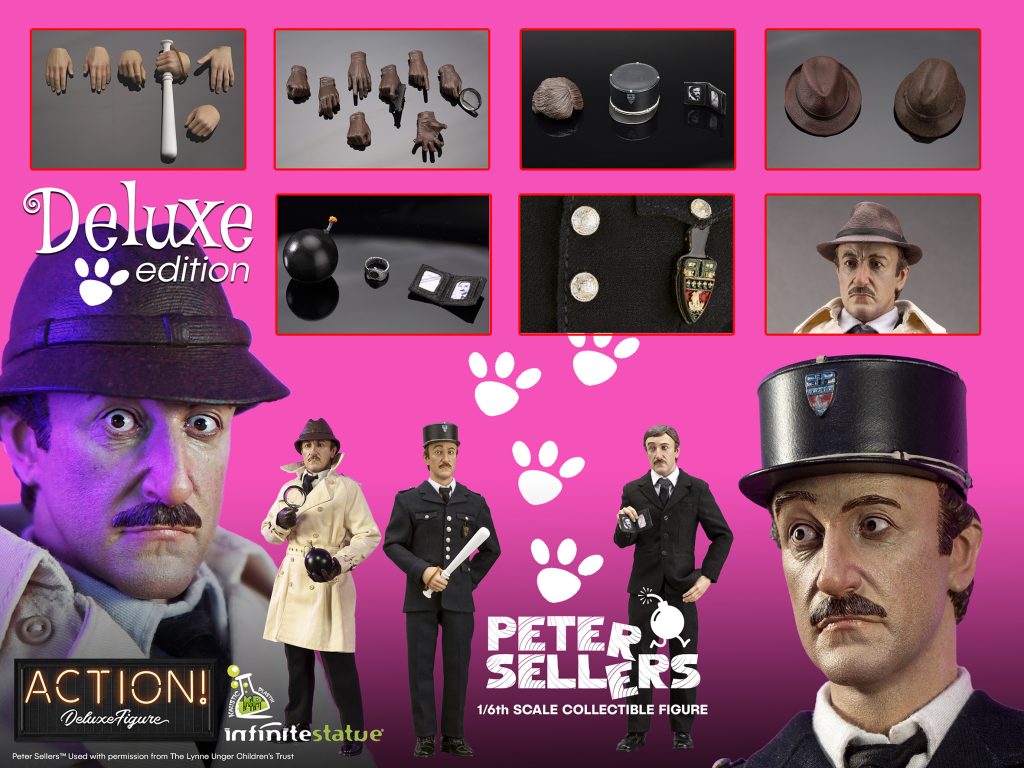 The comical genius just landed in our warehouse! 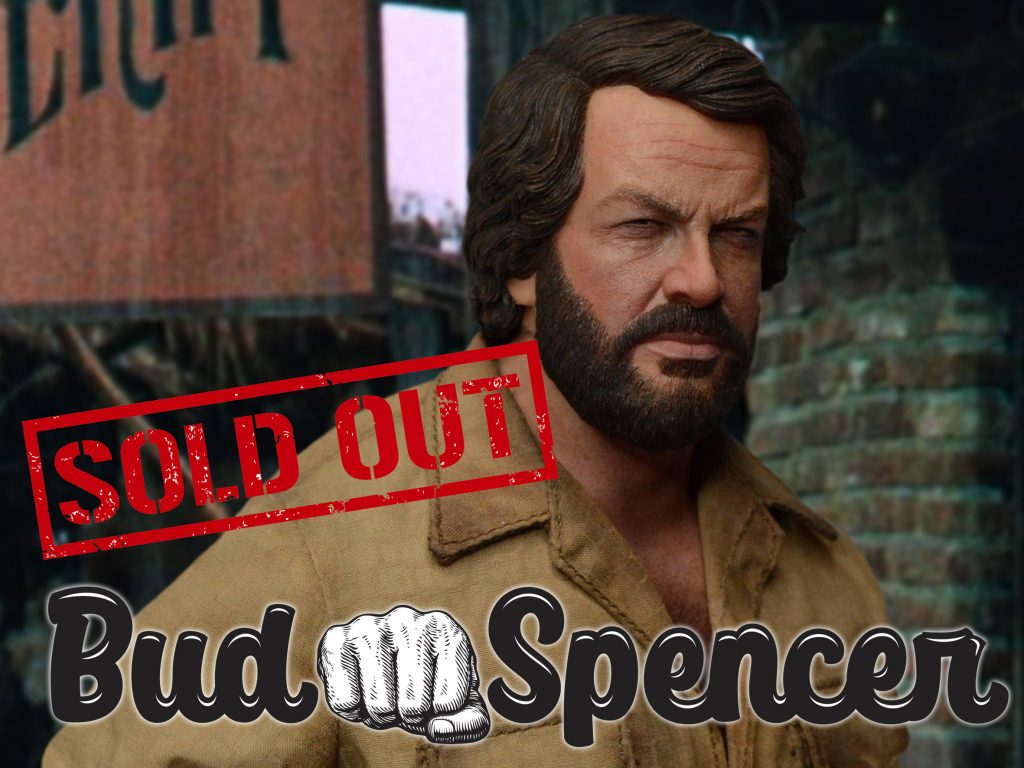 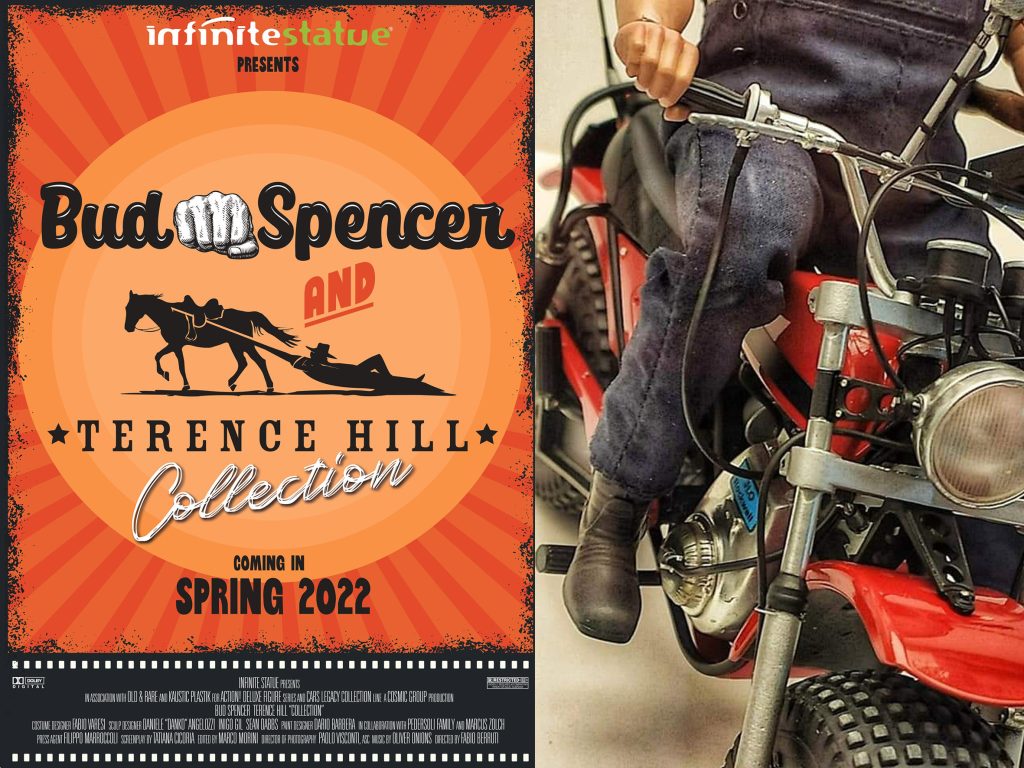 An amazing collection coming in SPRING 2022